Arrived at Sidney, N.S. and anchored in harbor overnight.

My Grandfather was a man of many words.

On Arnold Hague’s Convoy Database Page [LINK]  it looks like Convoy HS.86 may have departed on the 19th and arrived on the 20th.  I had noticed an inconsistency with Merton’s arrival in Halifax yesterday but did not think of it. 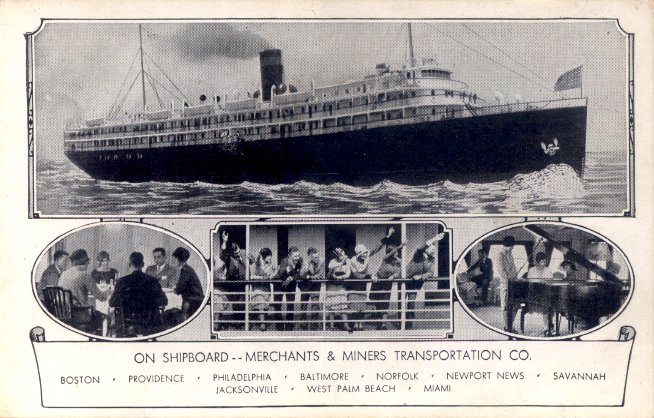 The diary records I have appear to have been typed up at a later date and not a true day to day journal.  I would love to know if that other journal even exists and that these were just the notes.  Perhaps he has lost a couple of days while on the ship or perhaps his memory is a bit off.  I of course can’t rule out that the website is wrong either.

Perhaps in the future he will catch back up with himself.