On Friday I had the honor of presenting to the Hudson, NH Genealogy Club, our search for the Grave of Moses Noble of Berwick, Maine.  This talk covered how Sue and I went about our search, using Google Earth and Google Maps, the advantages to speaking with local residents, and some ideas to help record information when you do find something, even if it is not what you were looking for.

Once I finish editing the interview with the Family History Center, I will record this talk in front of the camera to make the next episode.

Some of the links mentioned in the talk (in no particular order) include:

I was also going to upload the power point presentation as a whole but without context I am not sure it will hold up on its own.  Best wait for the episode!

The Hudson Genealogy Club meets the Second Friday of the month from 1:30 pm to 3:00 pm at the  Rodgers Memorial Library in Hudson, NH. – http://rodgerslibrary.org/

It has been some time since my last post but it has not been for a lack of trying.  The long and short of it boils down to my busy work schedule during the holiday season in the shipping industry followed by the need to catch up at my second job with the television station once it is all over. 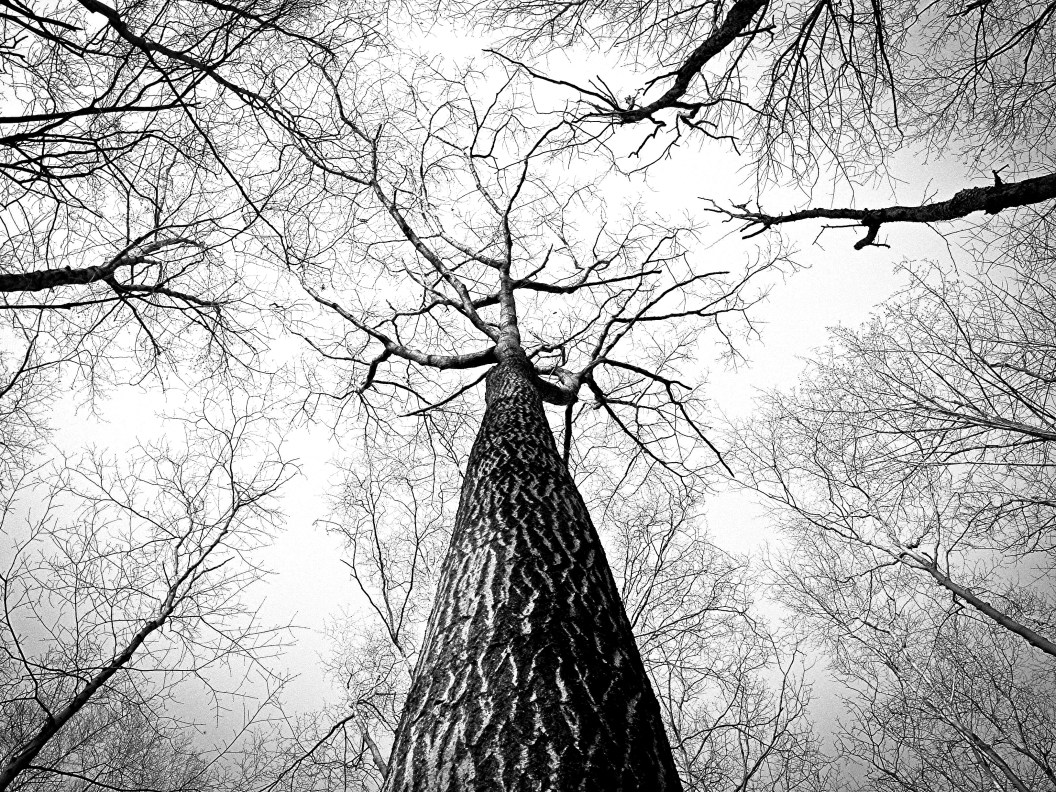 What is great however is that now I can continue on this genealogical journey and bring more episodes to air.

Coming soon (and in no particular order,) Sue and I will be talking about our adventures in Southern Maine searching for one of her ancestors graves and how Maps, a bit of ‘Geocaching’, talking with the locals, and a wee spot of luck all helped in our hunt.

We will have a chat with the director of Nashua’s LDS Family History Center and find out how valuable this resource is in today’s digital age.  We will also take a tour of the center and perhaps take a peek into some Hungarian records.

The American Canadian Genealogical Society in Manchester, NH will join us to discuss their resources, the Drouin collection, and talk about their most recent publication.

Lastly, in the works is an exciting interview with a Woman who has been tracing her ancestors into Nova Scotia and has discovered a special connection they share with a song of the sea.

So keep an eye out for all of the exciting things in the near future on Discovering Your Past! 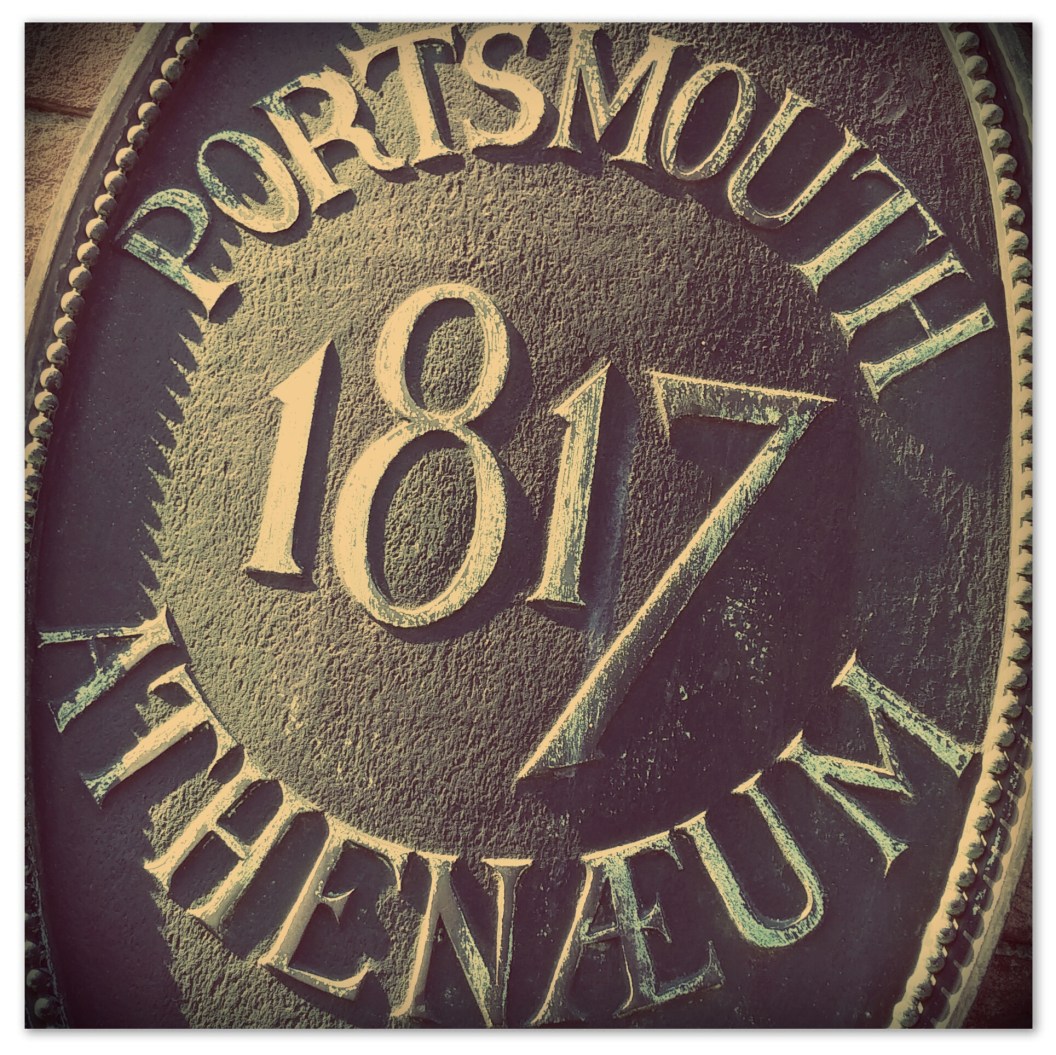 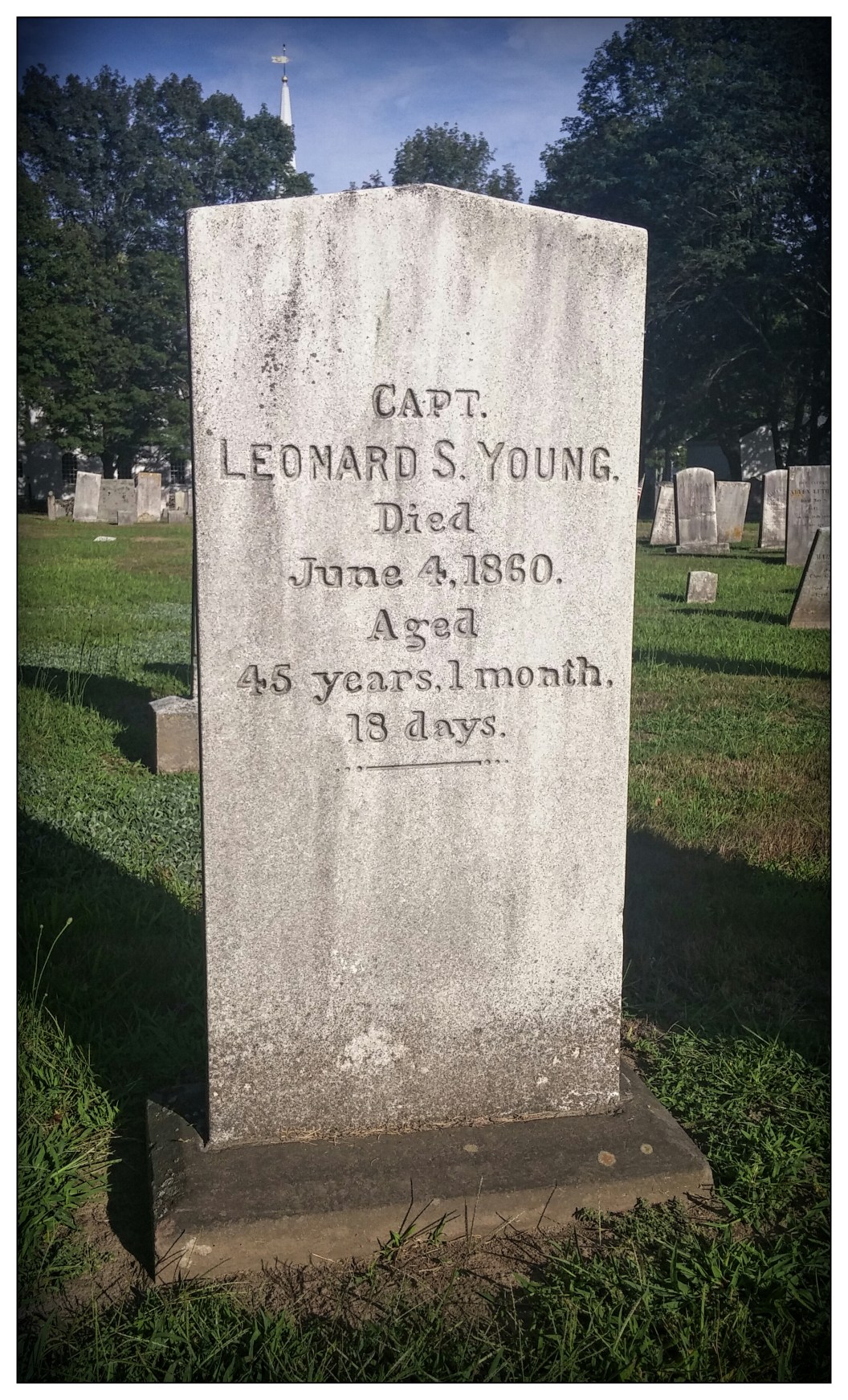 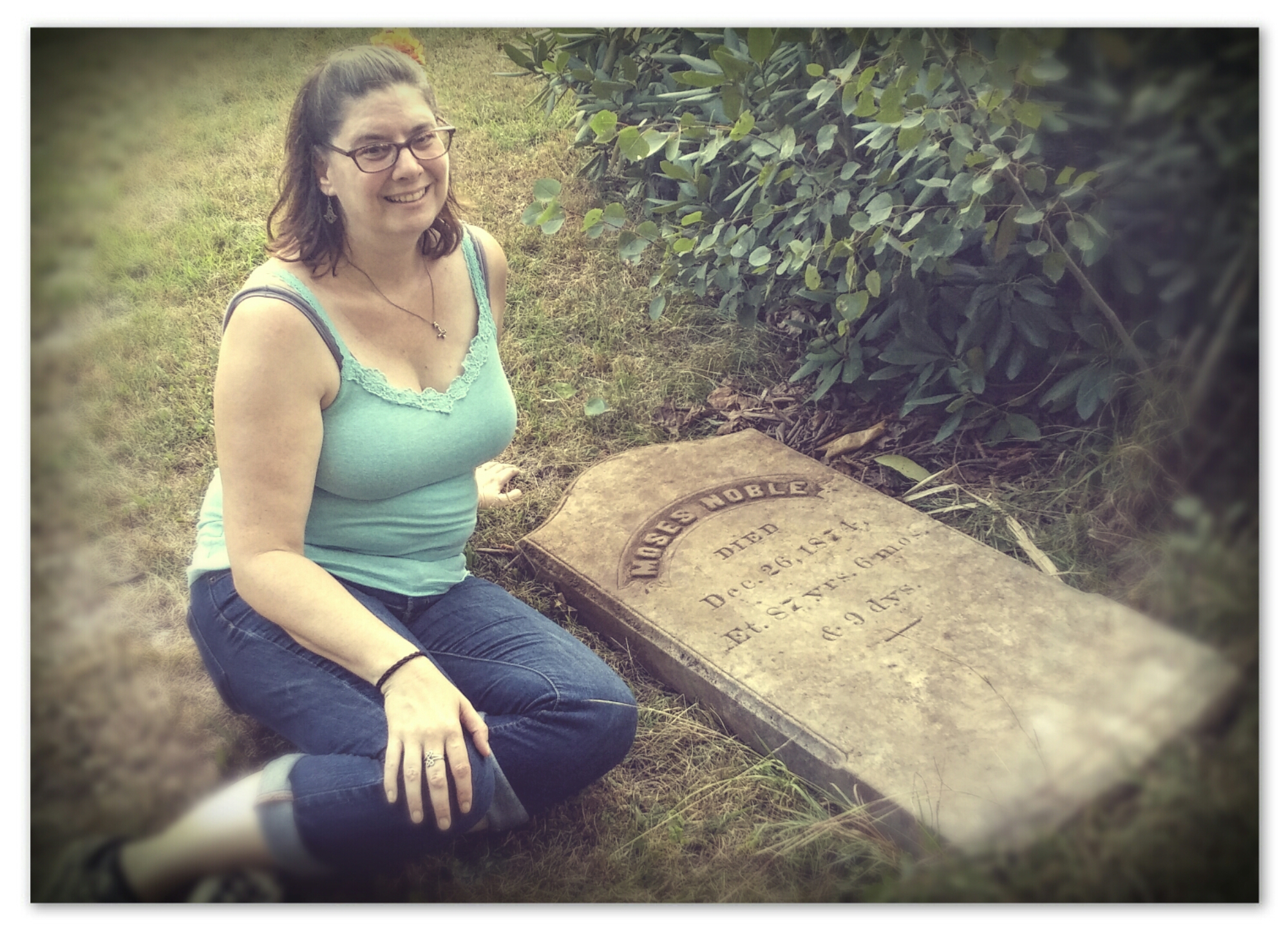