Today’s videos venture into the Exhibit Hall of the 2017 NERGC.

Hearthstone Legacy Productions produces a ton of historical maps. I am sad that I never had a chance to go back and browse some more. – www.HearthstoneLegacy.com

Publishers of Internet Genealogy Magazine and more, Moorshead Magazine speaks to us about their publications – www.internet-genealogy.com

Need some German records translated?  SK Translations seems to be the place to go! (Her contact information is within the video itself – as it’s an e-mail address I don’t want her potentially getting hit with a bunch of spam.)

I was just exploring custom Google Maps, and because I have all the time in the world… I have created a map to track our ancestors.  I plan to add their residences, business, burial sites and travels. 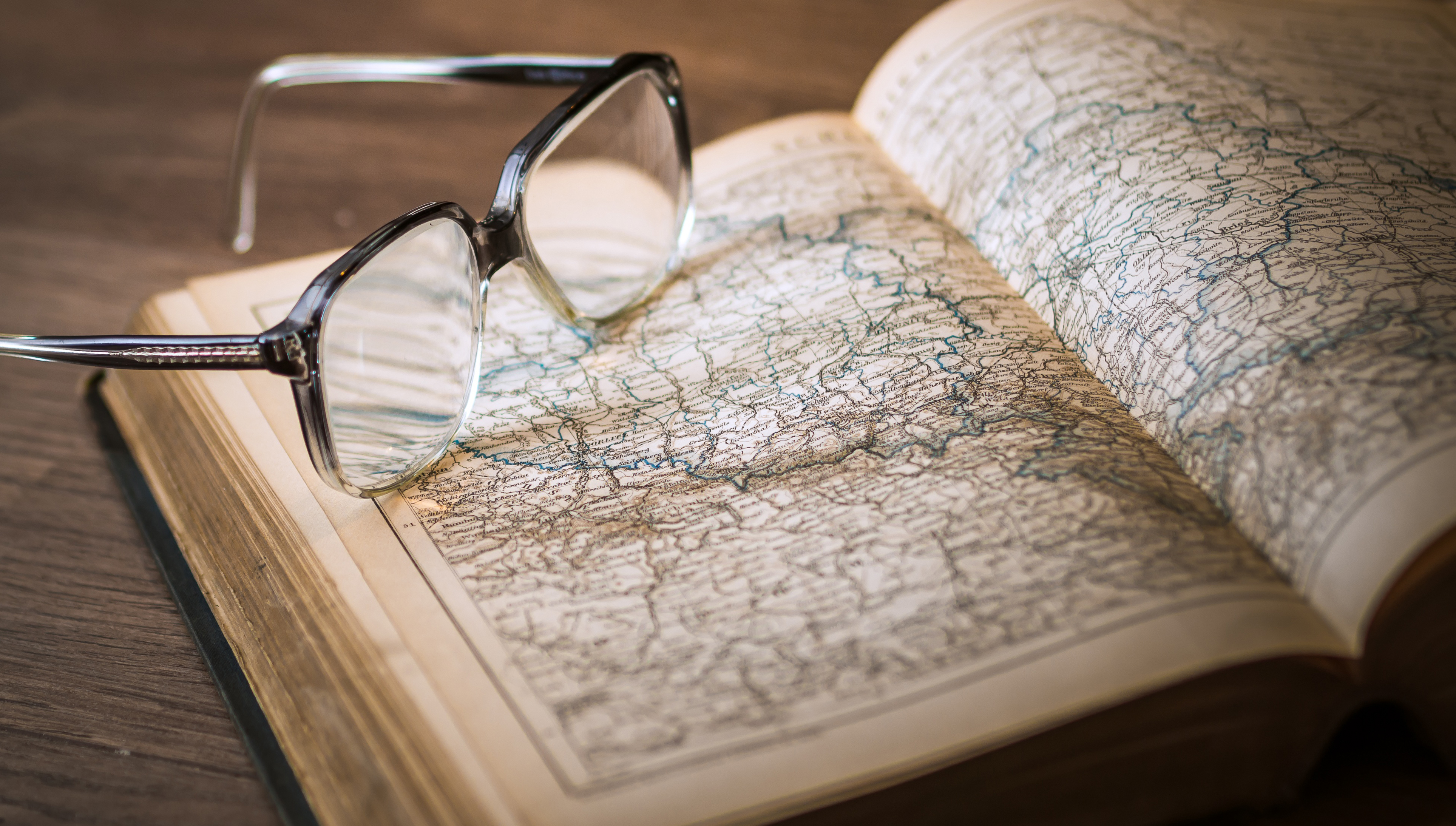 To view the progress of the map, keep an eye on our Map Page right here on the web site.

While this is going to be great for tracking exact spots, I am not quite sure how I am going to add information to a generic town – such as ‘Born in Eastham, MA’  My Initial thinking is to just add a marker at the center of town but, this may become a bit messy.  We will see as time goes on.

Do you have any experience with google maps or have made an Ancestry Map of your own?  Leave us a message in the comments or on our Facebook Page with your experiences.

Although the week was busy, I still managed to whittle away at a family line and attend the Chelmsford [Massachusetts] Genealogical Society’s Fall Conference.

Early in the week I managed to locate Theadore Marshall – my Father’s – Mother’s – Father – in the Canadian Census records over at the Library and Archives Canada Website [Link]. The main challenge in searching these records was a different spelling of his name – Theadore vs. Theodore.

Searching by Province, District and age however made the finds possible. When possible I like to start with a broad search, then add additional keywords to those found. If you start too narrow, you may miss something such as an alternate spelling or, in the case of the census and ages, someone one year off on their age.

I am guessing at the moment that I may also have found his father in the 1861 census, but this census does not include the family members names. There is only one Peter Marshall in Annapolis, Nova Scotia and the number of household members matches up.

The Conference was quite enjoyable however I was able to attend only the second half.

I arrived just in time for lunch (how fortuitous) which were several different kinds of hearty looking sandwiches and the assorted accouterments. They looked tasty but I did not pre-register for it as I was unsure I was going to be there in the first place. During lunch most milled around the hall, localizing and networking. I officially met two people that I had seen before at the Hudson [NH] Genealogy club.

I also met Jake Fletcher, a Genealogist that specializes in Maritime history and records. We had been introduced earlier in the week via Facebook and we had a quick moment to chat before the last speaker of the day.

Carol McCoy PhD spoke right after lunch. Her talk was entitled ‘Creative Ways to Solve a Genealogy Problem – where to look when they are not in the census or vital records’. It was a rundown of her work with a client and the way that she was able to conclude a persons relationship when the traditional records could not be located.

She spent much time in land records and trying to follow other parts of family to see if she could find anything. She also explored trying to establish the relationships of two other families in the same, but opposite sides of the town in an attempt to develop a connection.

The last speaker was Thomas Toohey and he showed us maps and lots of them. He talked about local atlases, insurance maps, picture maps and land records and many more… Oh, and where to find some of these.

He concluded by showing us the migration of his ancestors from Ireland to Scotland, back to Ireland, to Canada and then to the States.

At the end of the day the organizers had many door prizes to raffle off which was great. One table of ladies made out very well. Prizes ranged from donations from Ancestry.Com, books, a personalized engraved slate, and Genealogist on the Go kits which included a flash drive, white gloves, and a gift card to Dunkin Donuts.

I understand that this conference was just an idea back in January and I applaud all those volunteers who put in time to make this ‘Free’ conference such a success.