In 1943 and 1944,  my Grandfather Merton Young traveled to Greenland while working for the Merritt-Chapman & Scott Company.  He wrote a brief diary of his journey of which this is a piece.

Had tools inspected and sealed by custom officials.

Well I know that my grandfather was a carpenter so I have to assume at the moment that these tools would include hammers, saws, screwdrivers, tape measures and the like.  It may have included some power tools as well such as a drill or saw.

I found this 1940’s vocational film from Iowa State College about the trade.

Family rumor says that Merton was in Greenland building some sort of structure which according to the above video would be ‘rough carpentry.’  I would think that just doing that in Greenland would be rough indeed. 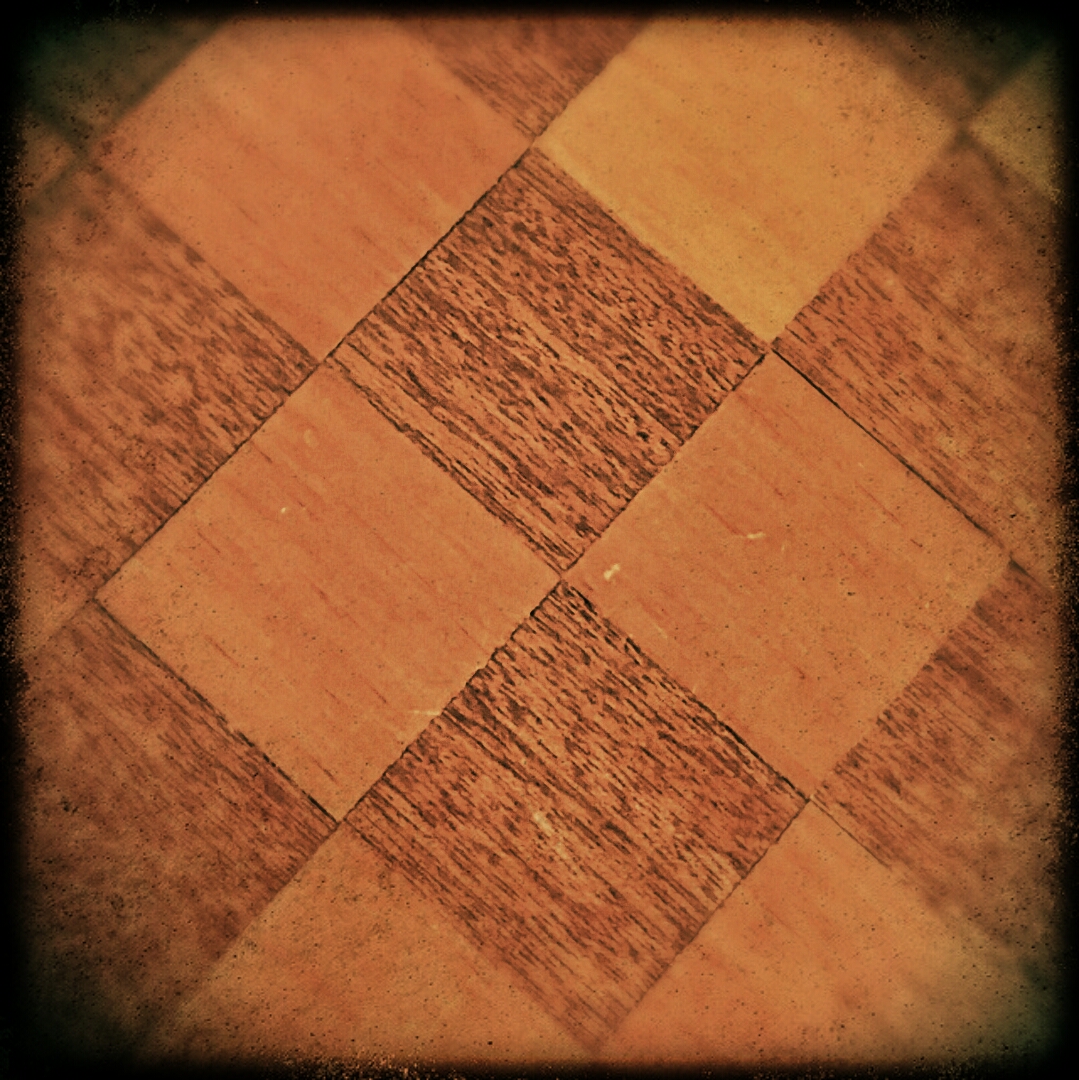 I do know that he did more than build structures as I still have a chess board which he made by hand which I treasure to this day.