Mess hall at hospital area open so eating there now. Went spear fishing at foot of glacier, but caught nothing. Many flowers in bloom and mountain goats and artic fox around

Earlier today when researching another entry I actually saw a photograph of the hospital.

Apparently there are two types of Arctic Fox, a White one and a Blue one. According to Greenland.com [Link] “The white arctic fox finds most of its food on the tundra, whilst the blue arctic fox forages along the coast where it finds its food in connection with tidal movements.” 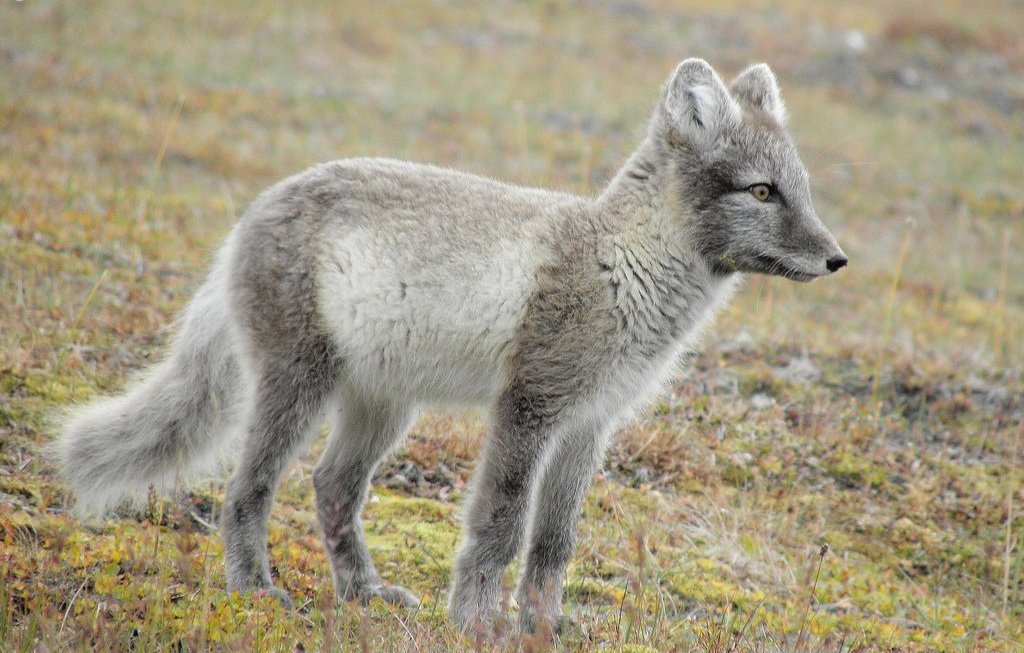 The Photo above was taken by Flickr user Billy Lindblom.  I suggest you head over to his page and check out some more of his great wild life photos. [Link]

“Although Greenland geographically belongs to North America, the majority of plant species originate from Europe. Greenland’s national flower, Niviarsiaq, which means ‘young woman’, is, however, most common in
North America.” – Also from Greenland.com [Link] 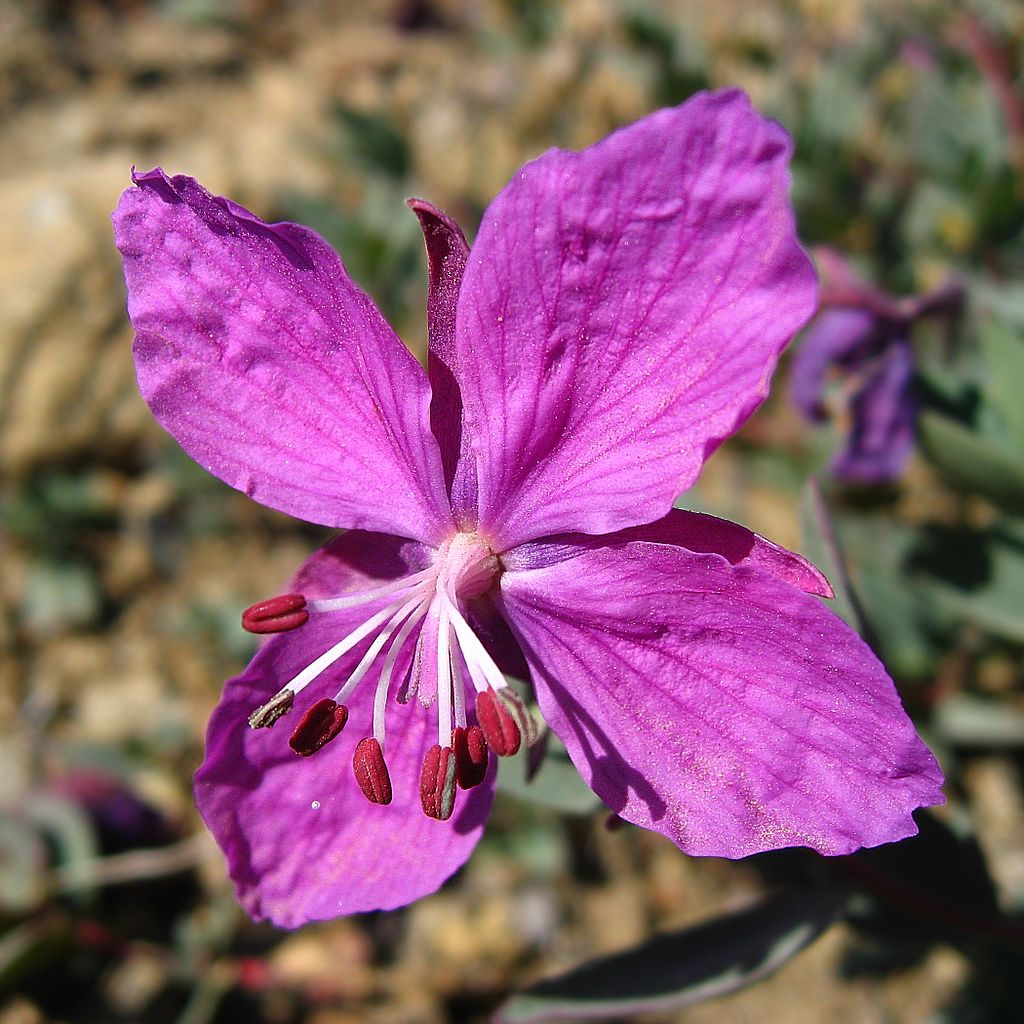 Close-up of the flower on Dwarf fireweed (Chamerion latifolium) photographed on a little north-east of the cemetary in Upernavik, Greenland. This flower is the national flower of Greenland and it is called niviarsiak in Greenlandic, which means something like “little girl”. Photo by Kim Hansen

One final note, the next entry in the diary is not until July 2nd and a few of them become very short and sweet.  I am not sure why there was such a long break but alas there is.  There is another long break between October 1943 and February 1944.