July 21, 1943
Went fishing in fjord with 2 soldiers. One of them caught a big codfish that had a hook in with a line, rod and reel attached!!

What a fish story indeed!  With Merton being from Cape Cod, it did make me wonder if the Cape was indeed named after the Cod Fish. 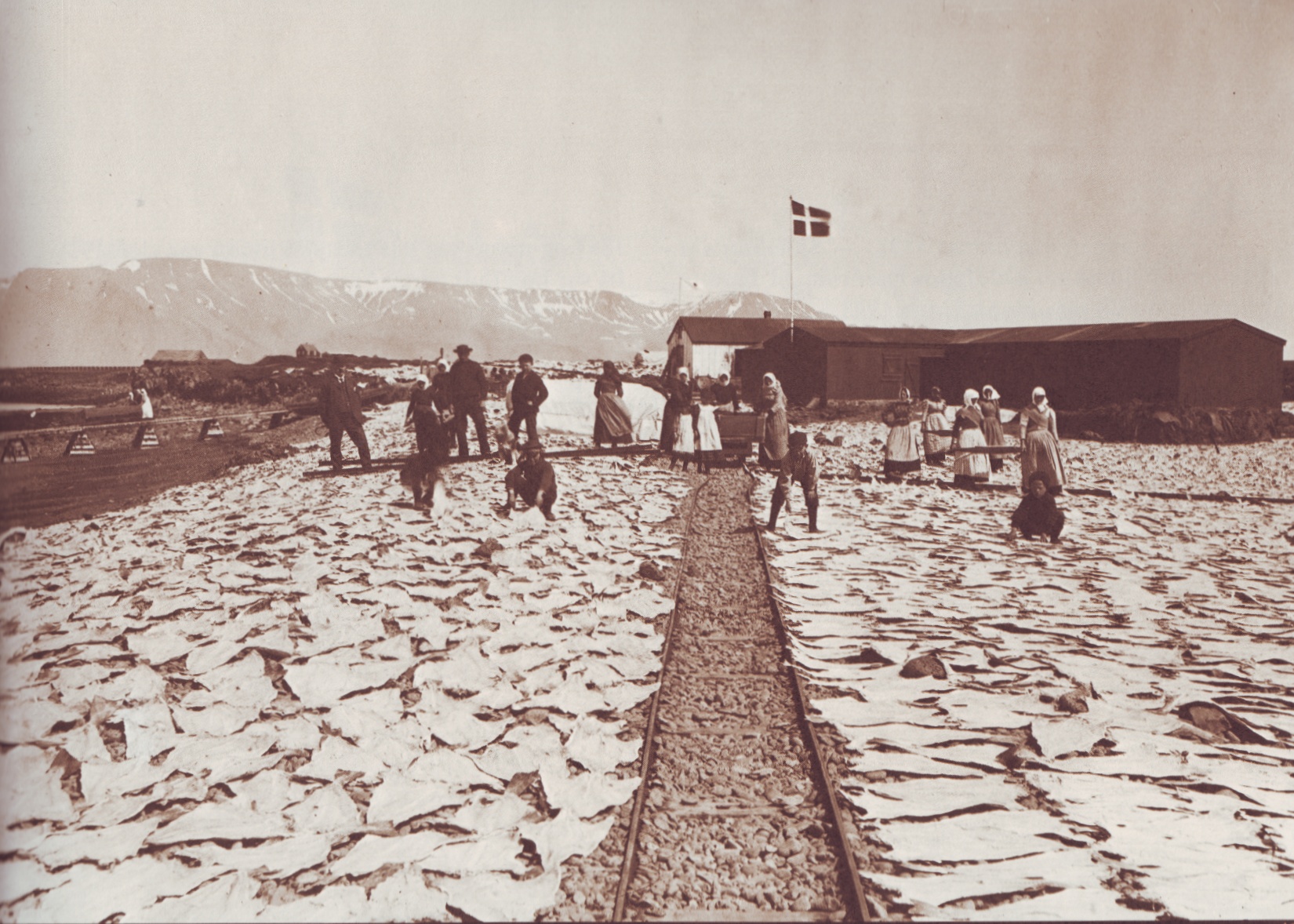 According to www.britannica.com
Cape Cod was named by Bartholomew Gosnold, an English explorer who visited its shores in 1602 and took aboard a “great store of codfish.”

Well it seems to have been.  Imagine, traveling all that way north with hopes to perhaps catch something new and exotic and you end up with something you could have fished for at home.

I actually (vaguely) remember Merton taking me fishing from time to time when I was there visiting but we certainly did not catch anything with hardware attached.

I wanted to close out this post with something a bit to the side of genealogy, but something that I can not get out of my head since I read that diary entry.  A simple sea shanty. [http://shanty.rendance.org/]

Cape Cod Girls
Cape Cod girls ain’t got no combs
Haul away, haul away
They brush their hair with codfish bones
And we’re bound away for Australia

So heave away, me bully, bully boys
Haul away, haul away
Heave her up and don’t you make a noise
And we’re bound away for Australia