Well it is the start of week 6 I believe and I am begining to fall behind.

But that’s Ok in my book.

Since the last update I was able to complete a family interview with my mother. The experience was great and I learned a lot of little things, mostly about the history of Atlantic City.

I have since spent some time listening to the interview and pulling out the details into a spreadsheet.

One of those details was the story of a small plane crash my father was in shortly before he and mom met. 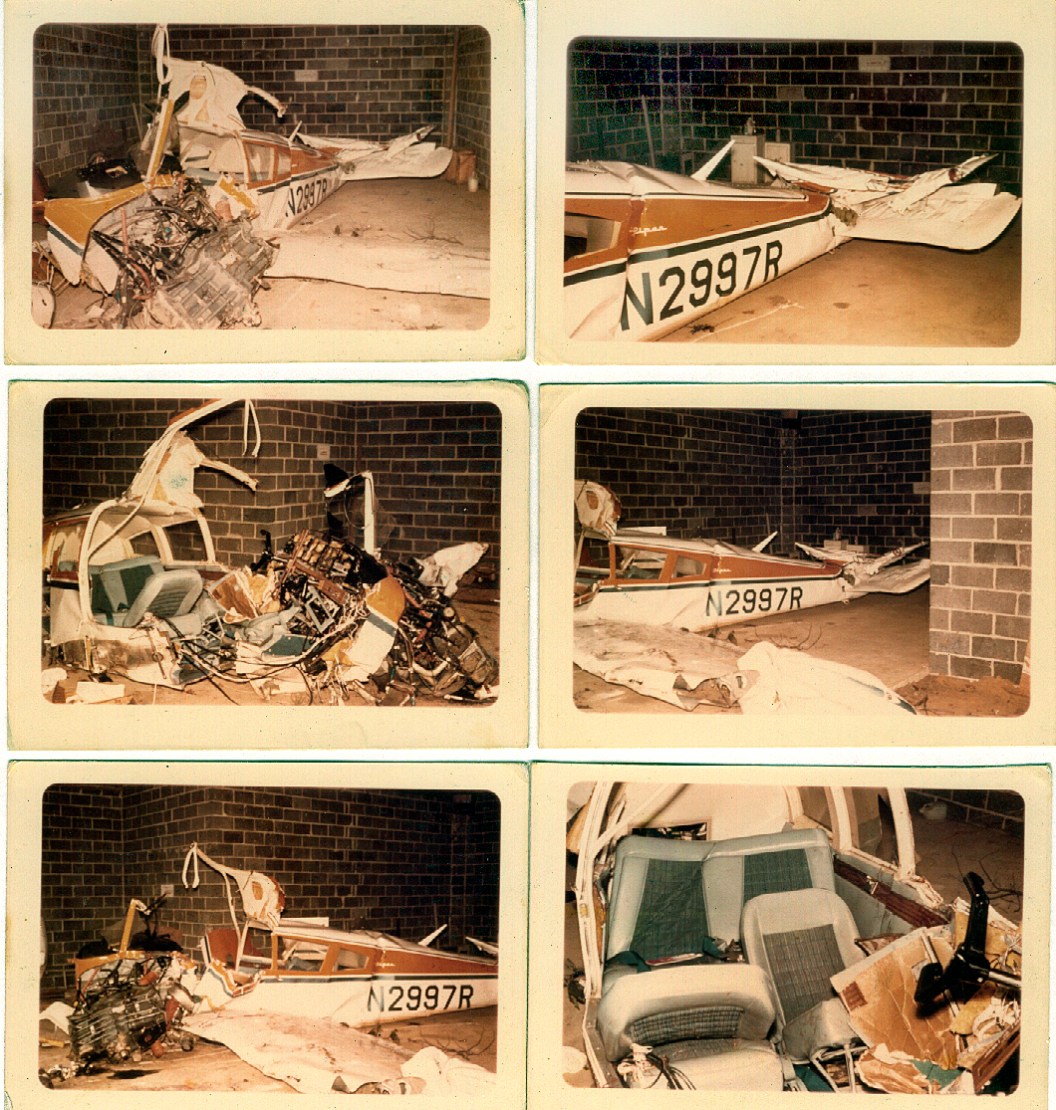 My Father was lucky enough to survive this with only a broken finger.

I used this story to research what I could about the incident. I searched many newspapers of the area based on the date my mother had thought. I had a break through when I found the NTSB accident record [link] with the date almost a year later. I was able to find this using the tail number of the aircraft.

I now need to search more newspapers with the new date as a major item is different between my mothers account of the story and the accident report. The Co-Pilot of the plane had died. I have kept a fairly accurate search log thus far along with a list of sources.

There is still a ton of work to do on the interview but to break things up I also began re-translating some of the Hungarian family records of my Mothers Father. Again keeping notes in the log and creating the sources as I go.

As of yet, I have not entered a single name into the software but like I said before. That’s Ok.

Week 5 was about creating a toolbox and I have been doing that all along. I have syarted to compile some of it here on the DYPast Blog [Link] and I will continue as I go.

Onto reading about this new do-over week in a short while but first, 10 more minutes of the Interview.

To find out more about Thomas MacEntee’s Geneabloggers Do-Over Project, follow this [Link].