I was very excited to arrive home last night and find a rather large package waiting for me from Jennifer at the Rhode Island Historical Society [Link]. 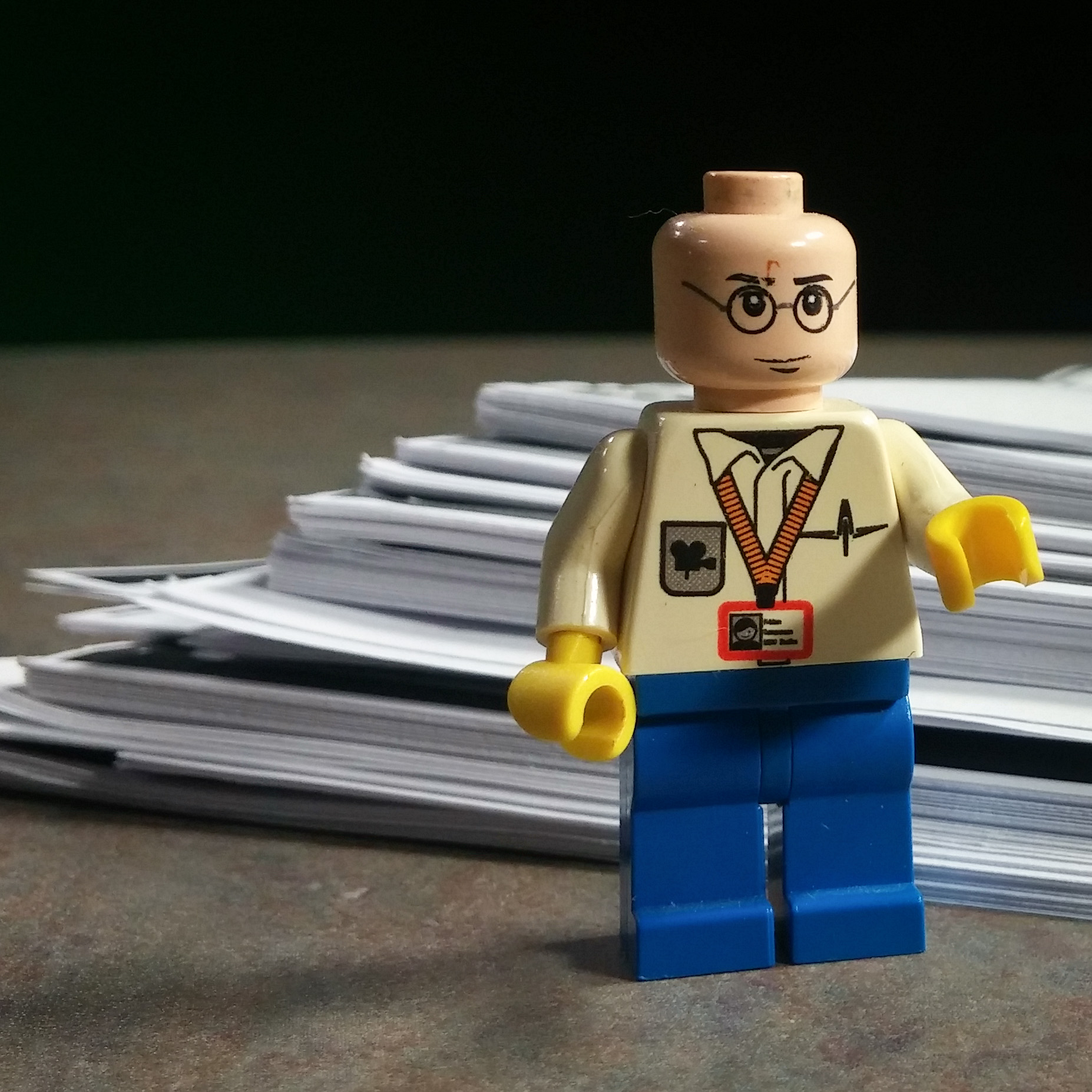 Up to my shoulders in documents!

A few weeks back at the Genealogy Roadshow I had met with Jennifer, one of the RIHS researchers and showed her the ledger journals. She collected a bunch of information from me and the family tree, and you could tell that she was already working on the connection in her head. 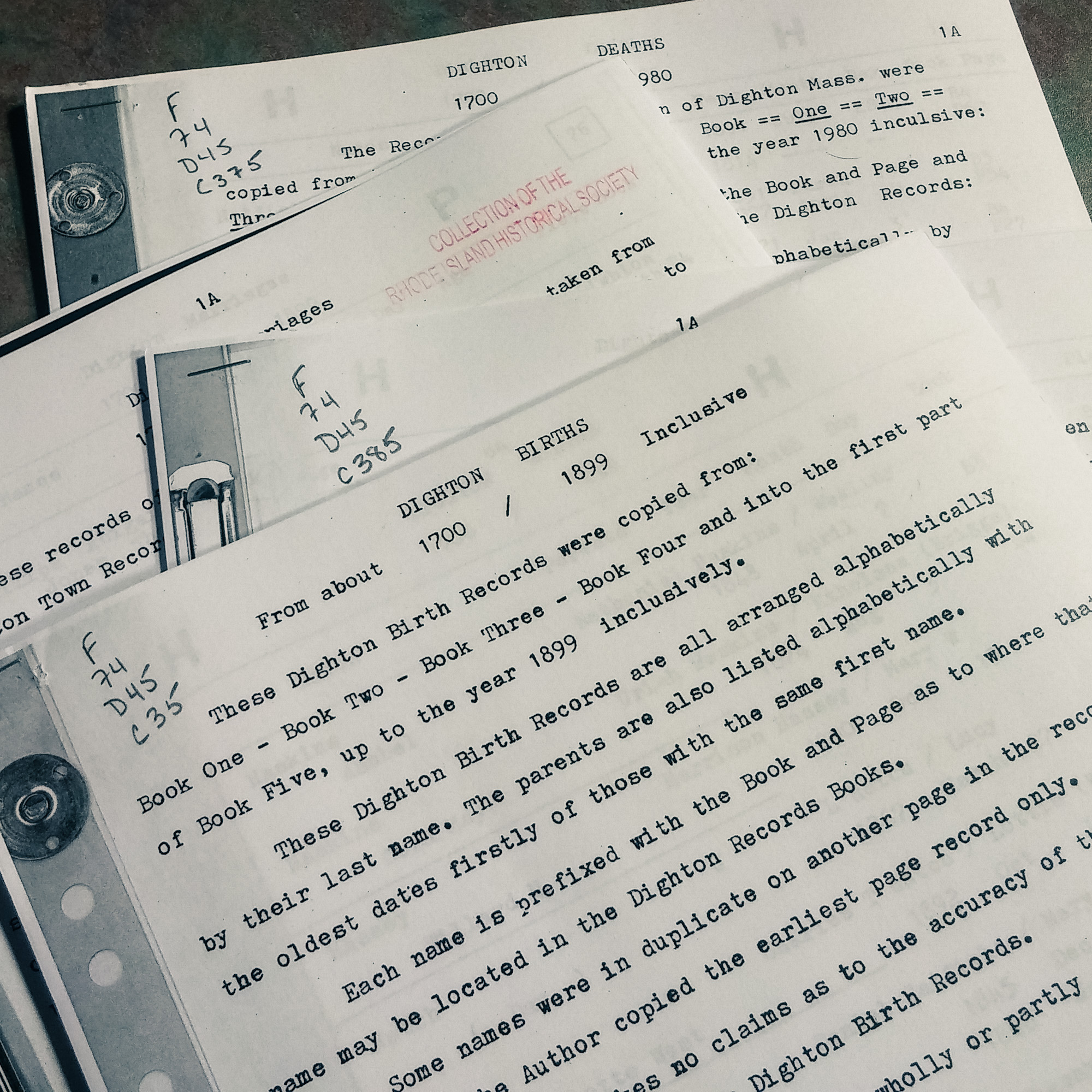 A selected list of births in Dighton [Bristol, Massachusetts] along with Marriages and Deaths

While I haven’t had the chance to delve completely through the photocopied records she sent, I thought that I would share a quick list of the contents.  Jennifer and I have also exchanged several e-mails and she sent me an extensive excel sheet of family connections. 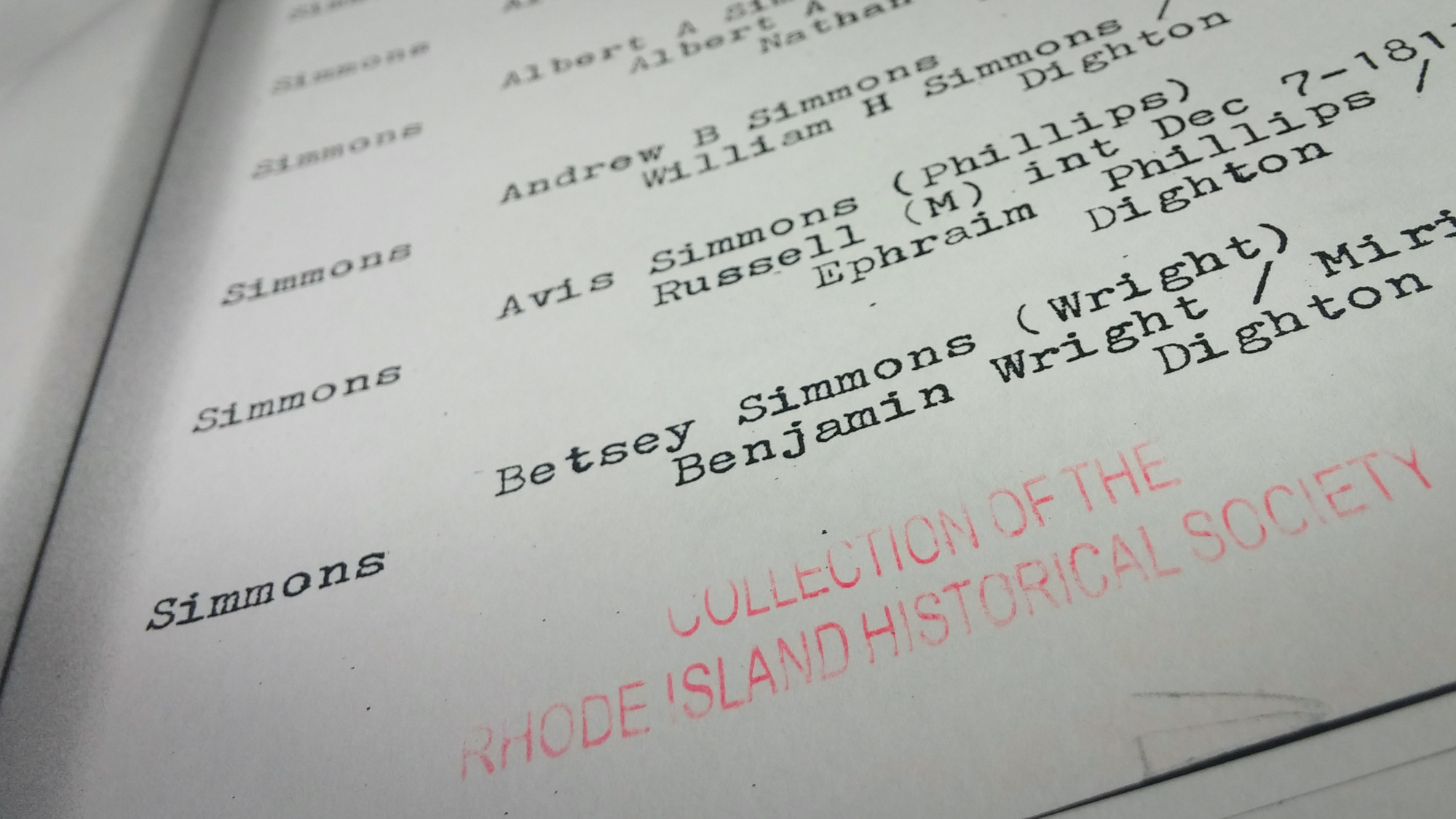 From the Collection of the Rhode Island Historical Society – I have my homework cut out for me!